hile there is still a lot that scientists don’t quite understand about Earth Worms, it is widely known and accepted that they are beneficial in every sense. Their activity in the soil, offers many benefits: increased nutrient availability, better drainage, and a more stable soil structure, all of which help improve farm productivity.

Knowing this, it makes sense to include a worm fueled product as part of your regime. STIMULATOR is naturally high in Humus and Carbon, we have taken the power of the worm and supercharged it – by feeding our worms a premium blend of organic compost, made onsite. We then capture the resultant liquid as it leaches out from the beds, creating STIMULATOR. Plant ready nutrition.

While that may sound simple, a lot goes into ensuring the worms are housed in the most ideal environment and conditions to make certain they remain happy and healthy throughout their life cycle. It is a labour of love and we are passionate about creating the most premium product possible, by tending carefully to every element that goes into our compost, worms and worm beds.

Pumpkins, although normally prone to extremes of heat, in the photos below show how regular application of STIMULATOR will improve your plant tolerance to heat stress. The first photo below was taken on the 16th January 2019 where the temperature rose to a top of 45.3 degrees at 2.30pm. The photo was taken at 5.30pm where the official temperature (BOM) was recorded at 43.2. The second photo is of the same plants taken on the 24th January and the BOM temp was 46.3 and the photo was taken at 7pm when the temperature had dropped to 42. 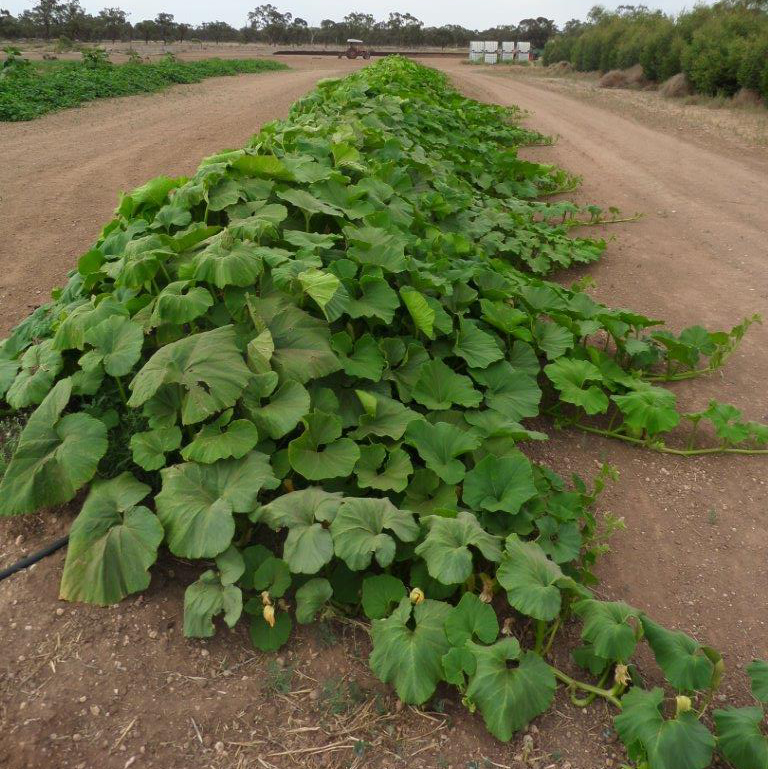 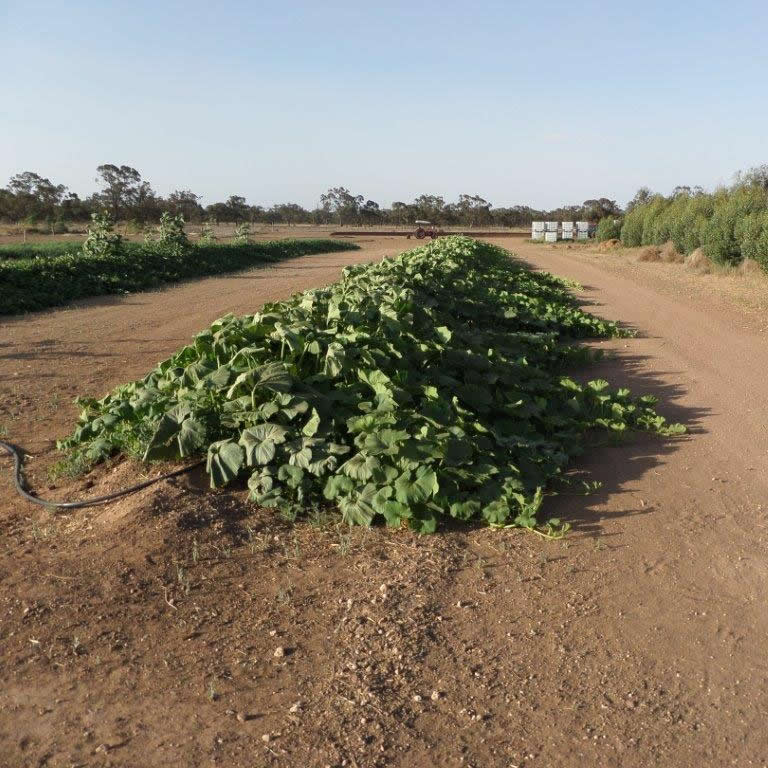 Clicking the image below will open a PDF in a new tab. 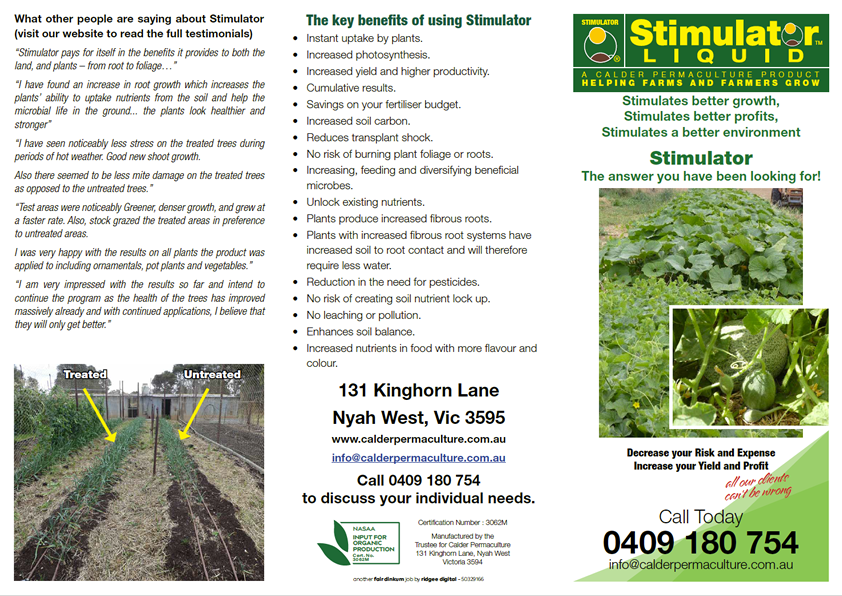 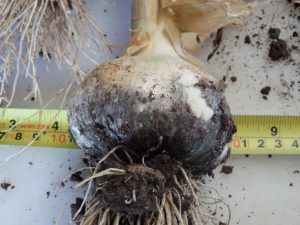 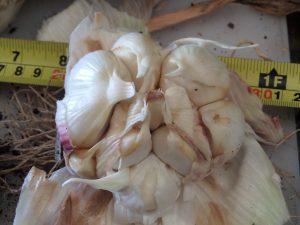 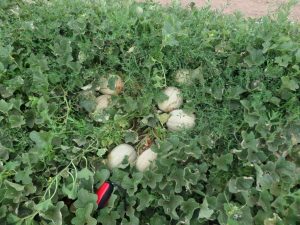 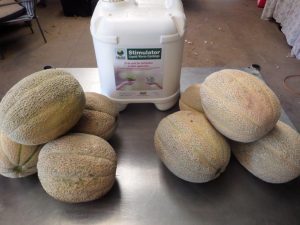 “It may be doubted whether there are many other animals which have played so important a part in the history of the world, as have these lowly organized creatures.”
– Charles Darwin 1881

“Without the work of this humble creature, who knows nothing of the benefits he confers upon mankind, agriculture, as we know it, would be very difficult, if not wholly impossible.”
– Charles Darwin

“Nobody and nothing can be compared with earthworms in their positive influence on the whole living Nature. They create soil and everything that lives in it. They are the most numerous animals on Earth and the main creatures converting all organic matter into soil humus providing soil’s fertility and biosphere’s functions: disinfecting, neutralizing, protective and productive.”
– Anatoly M. Igonin21, Ph. D., Professor at the Vladimir Pedagogical University, Vladimir, Russia, as quoted in Casting Call 9(2), Aug 2004.

“A worm casting (also known as worm cast or vermicast) is a biologically active mound containing thousands of bacteria, enzymes, and remnants of plant materials and animal manures that were not digested by the earthworm. The composting process continues after a worm casting has been deposited. In fact, the bacterial population of a cast is much greater than the bacterial population of either ingested soil, or the earthworm’s gut. An important component of this dark mass if humus. Humus is a complicated material formed during the breakdown of organic matter. One of its components, humic acid, provides many binding sites for plant nutrients, such as calcium, iron, potassium, sulfur and phosphorus. These nutrients are stored in the humic acid molecule in a form readily available to plants, and are released when the plants require them.”
– Mary Appelhof, Worms Eat My Garbage, 1982, p.68.

“Earthworm castings are the best imaginable potting soil for greenhouses or houseplants, as well as gardening and farming. It will not burn even the most delicate plants and all nutrients are water-soluble, making it an immediate plant food. Earthworm castings, in addition to their use as a potting soil, can be used as a planting soil for trees, vegetables, shrubs, and flowers. They may be used as a mulch so that the minerals leach directly into the ground when watered. The effects of earthworm castings used in any of these ways are immediately visible. They make plants grow fast and strong. Nematodes and diseases will not ruin gardens or plants if the soil is rich enough for them to grow fast. It is the weak plant in poor soil that is destroyed by nematodes and diseases.”
– R.E. Gaddie and D.E. Douglas, Earthworms For Ecology and Profit, Vol. I “Scientific Earthworm Farming,” 1975, p. 175.